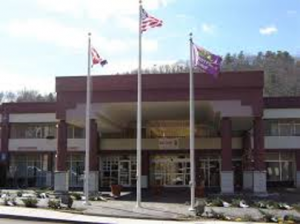 There are several buildings that are part of the Plaza Hotel. There is a tower, the resort, and the Holidome. Each of these areas is said to be haunted. We will talk about the Holiday Inn Sunspree Resort Haunting in this article. This is a beautiful place to stay, however, there is a much darker side to the hotel. 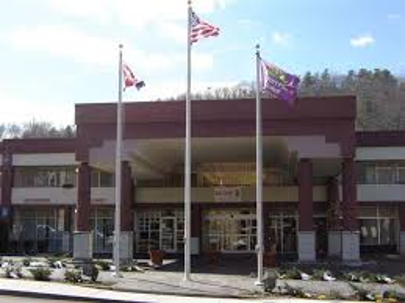 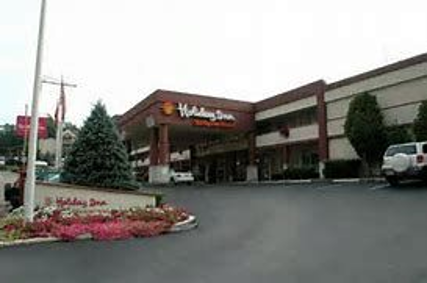 Talk of the Town

The talk of the town is said that the Holiday Inn Sunspree Resort of Garden Plaza Hotel is very haunted. Many people are familiar with the lore surrounding this hotel. That is why we have taken to the locals to find out the truth.

The rumor surrounding the Sunspree Resort states that it is one of the most haunted places in Gatlinburg because it is one of the oldest hotels in the city as well. This means that there are many different events happening that has changed the life of this hotel forever. It is said that there are many different spirits and even demons that haunt this hotel.

Tales of the Town

It is said that there are a few kitchens on the property. A man named Alvin has worked for this hotel for many years. He had worked there since the opening. When Alvin had worked for the hotel for thirty years, the owners had decided to purchase a gift to show him that they appreciated all his hard work. The gift was a boat. Alvin had always wanted a boat and was in love. He took the boat out as soon as he could. However, it wasn’t happily ever after. He had taken the boat out and the first and only time he was on it, it would sink and he would drown. There are two kitchens, one located in the Holidome, and one in the Tower. The one in the Holidome is a restaurant and the Tower houses banquet meals. It is said that Alvin has haunted both kitchens. People have stated that when they go into the kitchen to prepare for early breakfast service, their names are whispered when no one else is around. They even report that their dishes will fly across whichever kitchen they are in and break. Plus, the faucets that are located in the kitchen will turn off and on by themselves.

The Holidome is located outside of the hotel. It was said that in the late 70s two young girls were staying at the hotel for the night. They had gone downstairs to meet a guy that they had met at a local bar. They would go downstairs and proceed to pick him up. The woman had brought him back to their room. One of the females had gone out to have a cigarette and the male proceeded to drown the friend that had stayed behind. He had drowned this woman in the bathtub of her room. After drowning her, he proceeded to put her body underneath the bed. He would then leave the room, however, he didn’t leave out the front door. He would leave down the back staircase. He would exit the building and see the other female smoking. He would proceed to strangle this woman. The man would drag the body of this woman to the top of the building. He would go so far as the roof. Keep in mind that the roof could be easily accessed at this time. Over the years, maids have come and gone. However, they always hear noises in the bathroom. Plus, they will often report that objects that are in the room will always be moved around when the maids are cleaning. As stated, this is the story of many maids have told.

Another story is about another two women. These women were younger than the ones we talked about before. Their names were Tanya and Jenny. They were on their way home from visiting with Tanya’s grandmother. They would decide that stopping in Gatlinburg for a few days would be the best idea. They would reserve a room at the Garden Plaza Hotel. This was known as Sunspree Resort Holiday Inn at the time. They booked room 413 and dropped off their luggage.

The girls would then get bored. They had decided to have some fun and get dressed up. They went to a nightclub located not far away in downtown Gatlinburg. They had danced and gotten a drink. While getting their drink a man at the bar had started talking to hem. At the end of the night, this man would end up going back to their hotel room with them.

The three people would sit on the bed and chat. Tanya would soon excuse herself to use the bathroom and Jenny and the man would be left talking. However, Tanya would flush the toilet and when she opened the door, her friend was dead. The man had strangled her.

Tanya had evaded the man’s clutches and ran out the door. She was screaming and beating on other people’s doors to try and get help. This did not deter the man and he was still chasing her. However, she made a bad mistake and ran upstairs which slowed her down. She ran upstairs to the door of the roof. No one really knows what she would have done if she had gotten to the roof. However, this door was locked and she had nowhere to go. The man already had put his hands on her throat.

The next morning, the body of Tanya was discovered right where she was killed. Not long after, the maid was cleaning the rooms and found Jenny’s body in her room. This is a true story that happened. The woman’s names were Jenny Stevens who was seventeen and Tanya Roberts who was only sixteen. This tragic event occurred on July 29th in 1980. 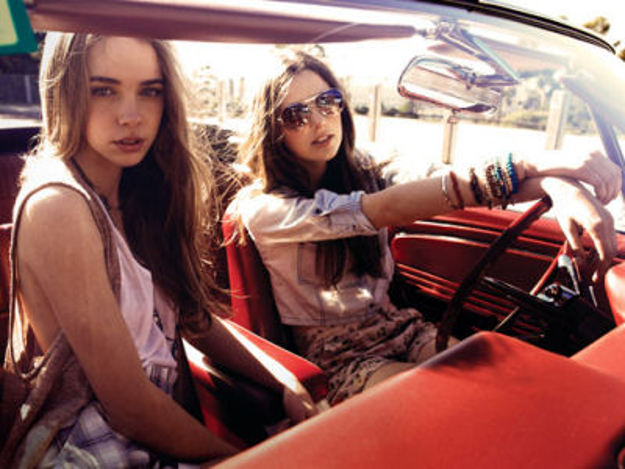 Ever since the murders had occurred, the room has been empty. Room 413 in the Garden Plaza Hotel has not been used since. People who stay near the room and employees who work there report that the fourth floor has some unusual activity. At night, you can hear the sound of someone running through the hallway. You can even hear this running on the stairs. However, if you are to look, you will not find anyone there or even in sight. Plus, visitors can also hear banging, screams, and shrieks coming from the room that the girls were killed in. Keep in mind that this room is not occupied. Whenever maids do occasional bathroom cleaning in room 413, they hear many strange noises coming from inside.

It seems that the Garden Plaza Hotel, formerly Holiday Inn Sunspree Resort, has been home to a few brutal murders that are almost the same in nature. This place has some paranormal activity and that is to be expected when there are murders occurring inside the building. When you visit this hotel, be sure to note that strange noises are not the only thing that you may be expecting. If you decide to visit, watch to see if you hear anything out of the ordinary or if the hauntings are just locals trying to scare you.